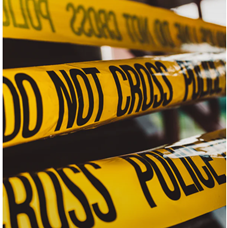 Born and raised in New Jersey, Steve Bassett became an accomplished journalist, known for finding stories in the most unlikely of places. Steve Bassett started as a feature reporter in New Jersey and then in Illinois and Utah. He later worked as a Special Urban Affairs writer for the Associated Press in Phoenix and San Francisco. Eventually he made his way onto CBS television news, where he won three Emmy Awards for his investigative documentaries and the California Bar Associate’s first Medallion Award for Distinguished Reporting on the Administration of Justice. Throughout it all, Steve Bassett kept his passion for writing, having authored five books, among them his Award-winning Passaic River Trilogy. 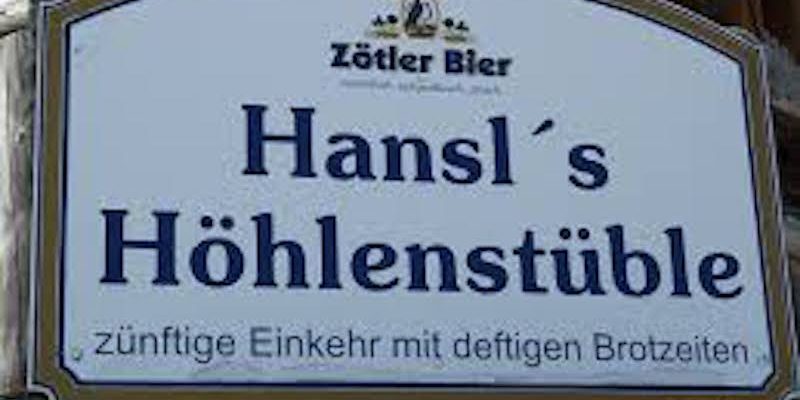 That depends on which side of the Atlantic Ocean you live. From the perspective of an English speaker it’s crystal clear. It has to be Petra’s Blog. Not if you …
Continue reading → 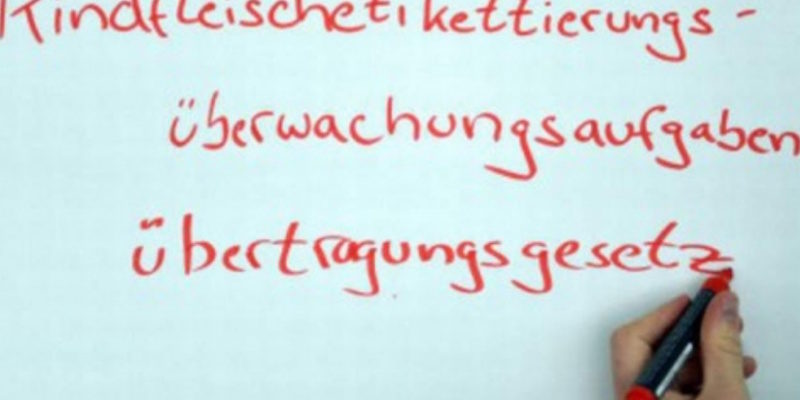 One of the really fascinating aspects of the German language is the ability to create new nouns by adding other nouns. And there are almost no limits. That makes the …
Continue reading →