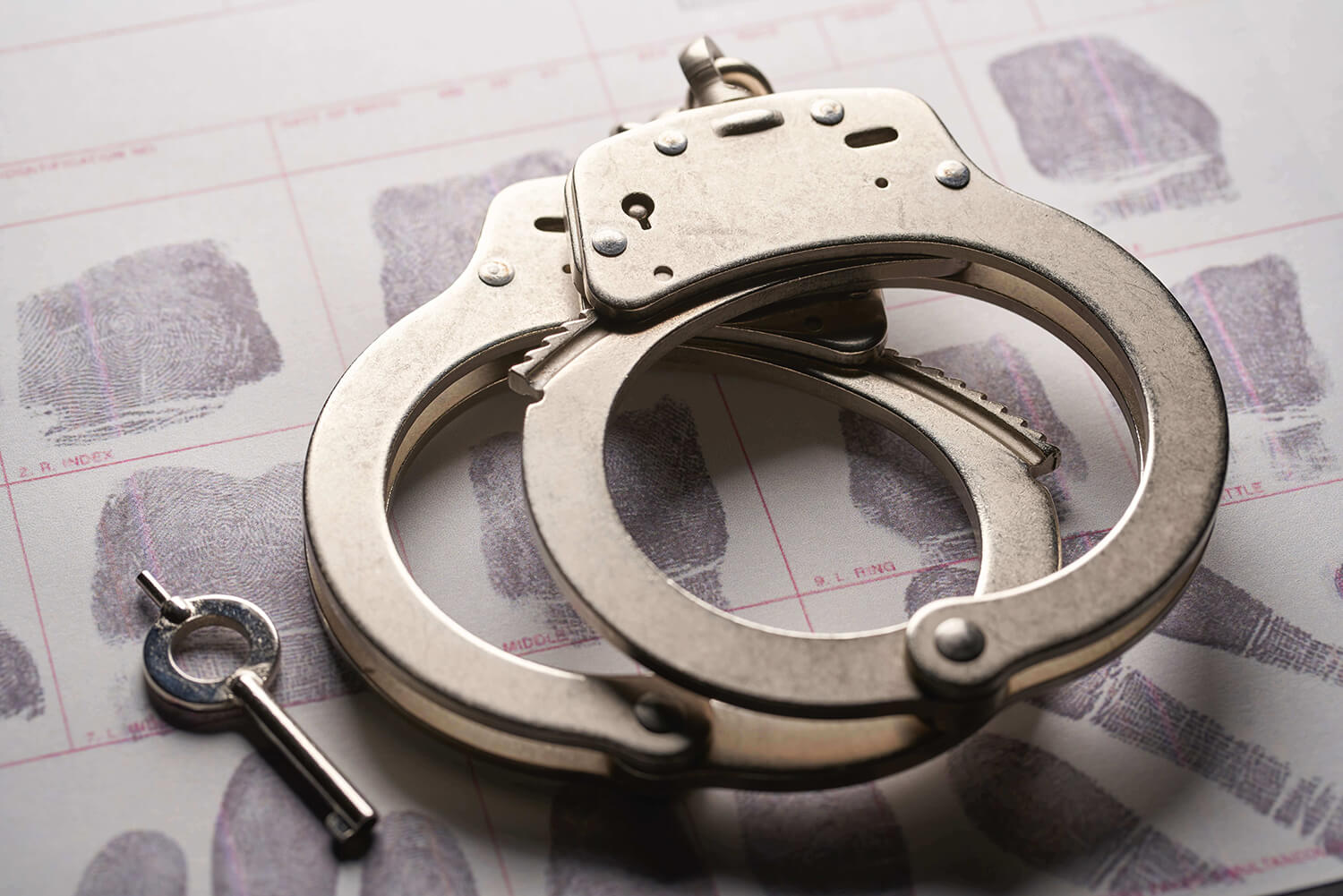 Alan Brenham is the pseudonym of Alan Behr, an American award-winning author and attorney. He is the author of four published novels. Two of those Novels Price of Justice and Cornered have been translated into five foreign languages and published in several countries. The author is working right now on the third novel in his Jason Scarsdale series.

Brenham served as a law enforcement officer and detective before earning a law degree and working as a prosecutor and criminal defense attorney for cases ranging from capital murder down to the lowest level misdemeanors.

PCR: What drives you to write?

Brenham: The impetus to write began with reading several of John Sandford’s crime novels. Those stories, coupled with my background in law enforcement and the legal profession created an interest in writing crime fiction. That led to my first novel, Price of Justice. Having crossed that hurdle and having received several awards for the book, I started writing full-time.

PCR: You have lots of experience as a prosecutor and criminal defense attorney. Was that the initial impulse to write thrillers?

Brenham: Yes. Having experience on both sides of the legal profession as well as over twenty years as a law enforcement officer is what created the initial impulse to write thrillers.

PCR: Your thrillers are fast paced, with lots of action, and a constant escalating sense of menace or danger. What about your writing methods and habits?

Brenham: I rely a lot on notes I draft from ideas that come to mind while watching news, reading books, and watching movies as well as from conversations I overhear. My main habits while writing are listening to music and taking a short time-out with an online puzzle game such as Mahjong.

PCR: You have a Jason Scarsdale series and a Matt Brady series. What made the decision to have two series and what sets the two protagonists apart?

Brenham: The Scarsdale series was my first venture into writing thrillers. I sandwiched a new character – Matt Brady in Cornered – in between the first two Scarsdale novels as a way to bring attention to human trafficking. As for the differences between the two, first, Brady and Scarsdale work in different cities. Second, the Brady story was a stand-alone novel while Scarsdale is an ongoing series.

PCR: When you have a new novel in mind, how do you begin a new work? What is the first step?

Brenham: My first step is to draft an outline of the plot while deciding who the main characters will be.

PCR: You are working on your third novel in your Jason Scarsdale series right now. Can you give us some insight?

Brenham: This novel will feature Scarsdale’s wife, Dani Mueller, as the protagonist. She searches for her missing husband and tries to figure out why it happened as well as having to deal with roadblocks and losses along the way. The story begins in Washington D.C., shifts to London, then ends in Germany.

PCR: What makes reading translated thrillers that much more interesting is that it allows us to learn about its different varieties across cultures and invites us to marvel at how translators capture soul-shuddering stories in different languages. Why did you made the decision to get your novels translated?

Brenham: Knowing that not everyone reads English, I wanted my novels translated into different languages so foreign readers of thrillers could enjoy the stories.

PCR: What satisfies you most about the writing process? What do you least enjoy about being a writer?

Brenham: What satisfies me most about writing a novel is crafting hurdles and major problems for the protagonist, then watching how he/she solve or evade the problem. Typing the words “The End” in the final revised draft also satisfies me a lot. My least enjoyment is facing the writing roadblocks that inevitably arise and finding a way around them. My wife has been very helpful in figuring out a solution.

PCR: There’s that great quote from Stephen King, that says: “If you want to be a writer, you must do two things above all others: read a lot and write a lot.” How do you choose what books you read yourself?

Brenham:  My choice of novels lie in the mystery and thriller genre written in the first person point of view. I mainly rely on email ads about recent published novels in those genres. When I find a title and the accompanying description that piques my interest, I acquire a copy and read it.

PCR: Thank you for the interview.